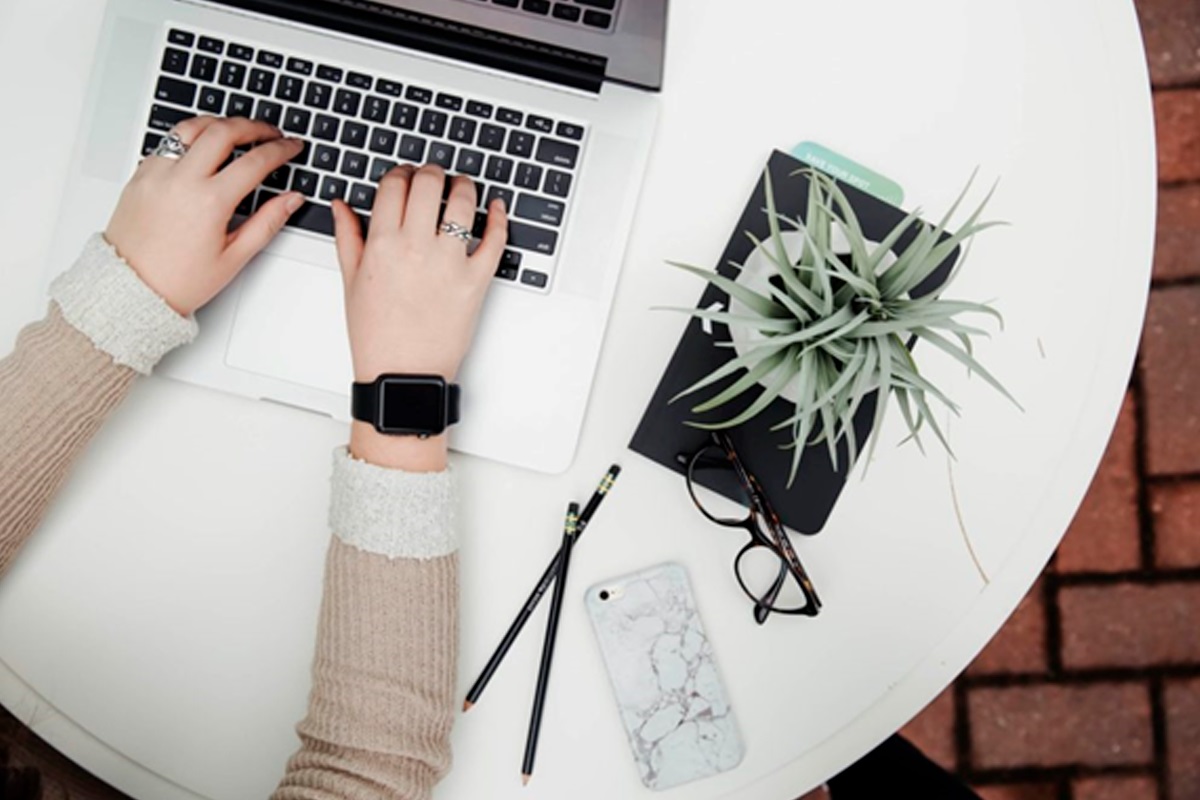 In these cases, the same word used in a particular language becomes part of another language’s vocabulary. Generally, this happens when the term does not have an equivalent in the target language. One typical example is the word “software” from the technological field, which every other language says the same way. Another example is “baguette”, from the French word meaning thin loaf of French bread.

These words begin to form part of the list of other languages often because of speakers’ everyday use. In many cases, speakers consider that the word sounds better or more sophisticated in its source language, which is why the borrow occurs. Think of the words fiancé or rendezvous, borrowed from French, or the words cargo or oregano, borrowed from Spanish.

A calque or loan translation refers to a phrase borrowed from another language, which translates literally. When a translator uses this technique, he creates or uses a neologism in the target language by adopting the source language structure. Some calques in English you’re probably familiar with are “Adam’s apple” from pomme d’Adam. The same happens the other way around, for example, with the English term skyscraper that translates gratte-ciel in French. A calque from Spanish is the term “blue-blood” from “sange azul”, or “moment of truth,” which calques “el momento de la verdad”, or the ultimate sword strike in a bullfight.

Literal translations sometimes work and sometimes don’t, depending on the languages translated and the sentence structure. For example, “The man runs very fast to win the competition” translates to “El hombre corre muy rápido para ganar la competencia”. As we already mentioned, this works in some cases but certainly not in all of them.

For example, a literal translation of this sentence doesn’t work in Russian or German because sentence structures in those languages are different. Keep in mind that because a sentence can be translated literally from one language to another, it doesn’t mean that all sentences can. In other words, a literal translation only applies between languages whose cultural proximity is broader. It’s acceptable only if the translated text preserves the same syntax, meaning, and style as the original text. 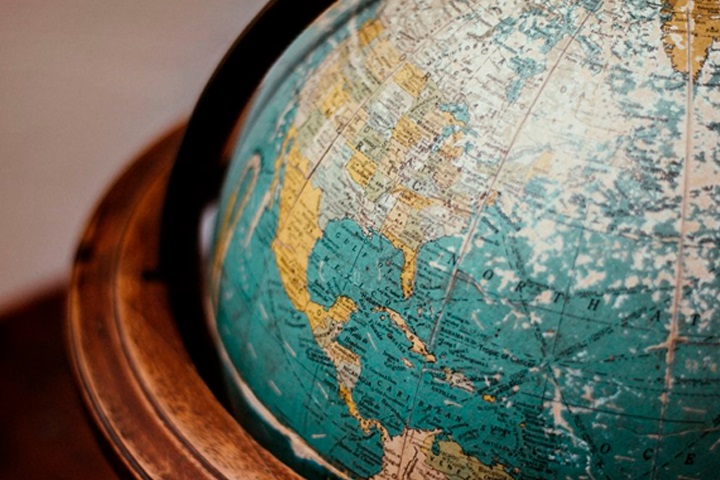 It is the procedure in which parts of speech switch their order when translated. For example, “pelota roja” translates “red ball” in English. Grammar often differs between languages. Transposition is common between Spanish and English due to differences in the verb’s location in the sentence.

In English, the verb is generally at the beginning of the sentence, while in Spanish, the verb may be closer to the end. This means the translator must know it’s possible to change the positions of words in the target language’s sentences without changing the source text’s value. Notice how the verb changes its place in this example: “es rápido para entender” translates, “he understands quickly.”

Modulation consists of using different phrases in the target language to convey the same message. Through modulation, the translator carries out a switch in the message’s point of view, without altering the meaning or causing confusion to the reader. Modulation in translation illustrates the differences between literal translations and translations with consistent implications.

Thus, the idea or intention is the same. Still, the phrases in the source language and the target language are different. For example, when someone says, “Don’t get so excited,” this doesn’t literally translate “no te excites tanto”, even if it’s grammatically correct. Here modulation applies so that it translates “tranquilízate.” Thus, a literal translation may be grammatically correct in some cases. Nevertheless, it sounds strange in the target language because it’s a phrase that is not used in that language usually.

In the case of reformulation, you must express something in a completely altered way. The latter happens a lot when translating advertising phrases or movie titles. It is a creative method that isn’t always easy. For example, Quentin Tarantino’s film “Pulp fiction” was translated into Spanish as “Tiempos violentos” and the movie “Shawshank redemption” was translated as “Sueños de fuga”.

The translation of sayings or colloquial terms also falls into this category. For example, “under the weather” literally translates “bajo el clima” but really means “being sick” or “not feeling well.” “Easy does it” literally translates “fácil lo hace”, but it means “be careful” or “do it carefully.” Other examples are present in idioms or even in names of institutions.

Adaptation happens when something particular to the source language’s culture is expressed differently in the target language. When a translator adapts, there’s a modification of cultural context. For example, pretend you are adapting lessons to speak English into lessons on how to speak Spanish. In this case, the part about “double negatives” will be incredibly difficult because that grammar rule doesn’t apply in Spanish.

It would be better to adapt and mention accentuation marks (tildes) or other laws within Spanish. The notion of “adaptation” contrasts with the idea of “translation.” Many might ask, “Is it a translation?” The answer is: “No, it’s an adaptation”. The latter means that the text wasn’t just translated; there was a process of manipulating the text for a particular reason.

Generally speaking, compensation applies when something has no translation. In this case, the meaning that is lost appears elsewhere in the target language. It is about “compensating” in one part of the text for something that had no translation in another. An example is translating distinctions of formality in specific languages, as in Spanish, which uses forms such as the informal “tú” and the formal “usted”. The same happens in French with “tu y vous”, and in German “du y sie”, unlike English, where there is only “you”.

Keep in mind that translation not only implies a dynamic between two languages ; it also means movement amongst the two cultures. This technique involves substituting elements rooted in the source language’s culture with components native to the target language. Here the translator applies a certain degree of choice in their use of native characteristics. Consequently, a good translation will depend on the translator’s mastery of the assumptions he or she makes regarding cultural aspects.